Please Register Below To Receive Brochure, Price List & Floor Plans. By registering below, you consent to your name being added to a mailing list for promotional materials such as receiving GTA-HOMES.COM’s newsletter containing information, updates, promotions and Platinum Access Events on all upcoming projects. We do not share your personal information with third parties. You can withdraw your consent at anytime.

AQUABELLA Condos is the third tower at Bayside on the Toronto Waterfront. AQUABELLA Bayside Toronto by Tridel and Hines currently in preconstruction. This Condos situated on Queens Quay East with sweeping views of the Toronto skyline, Lake Ontario and the Toronto Islands, the newest condominium in the developing East Bayfront neighborhood will be defined by its unique L-shape, designed to maximize views and provide ample natural light to the public areas at ground level. AQUABELLA Condos featuring a dynamic and distinctive architectural form, the building steps down from its highest point at its north-western edge where it faces the city, to an amenity space on the 7th floor, before rising back up towards its eastern façade.

AQUABELLA Condos will be located at 295 Queens Quay East, Toronto just steps to Yonge Street and Downtown core as well as TTC and Hwy-404. Also AQUABELLA has close access to University of Toronto St George Campus and Ryerson University, shops, restaurants and entertainment. Nearby parks include St. James Park and Berczy Park. 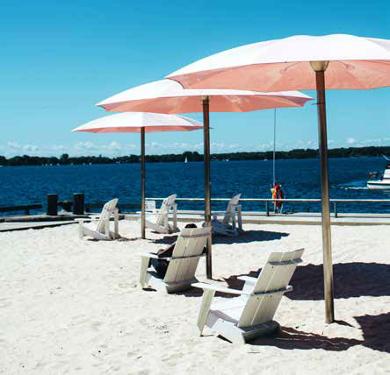 Register with us today for more information on AQUABELLA Condos!

Register with us today for more information on AQUABELLA Condos! 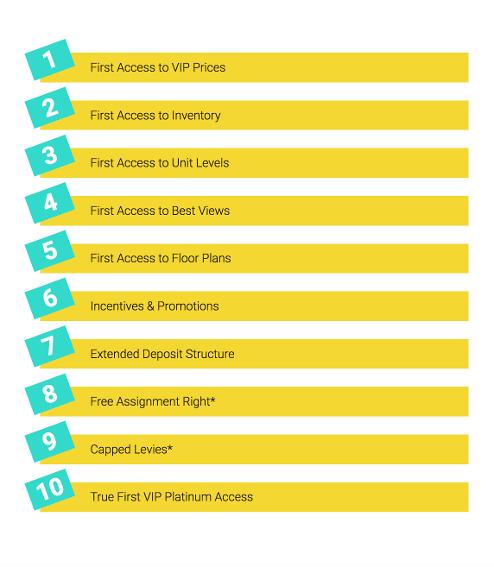 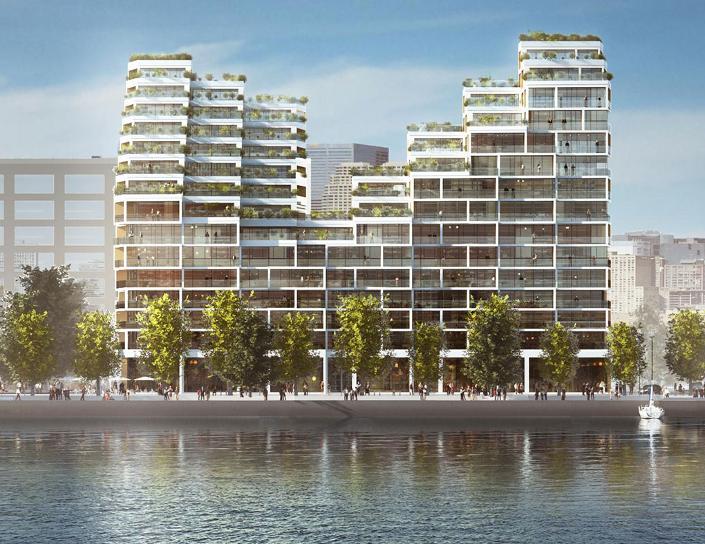 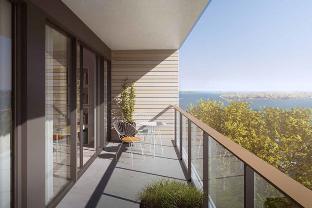 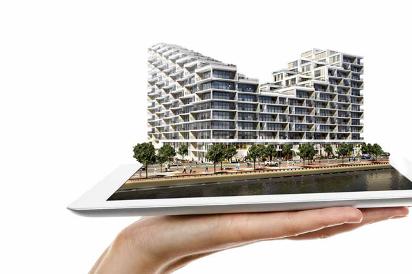 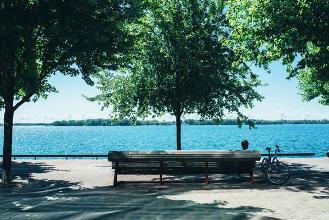 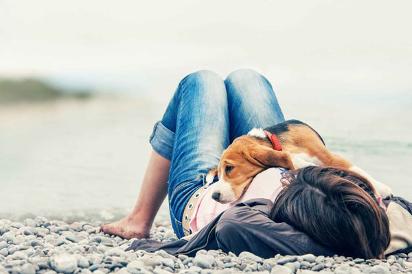