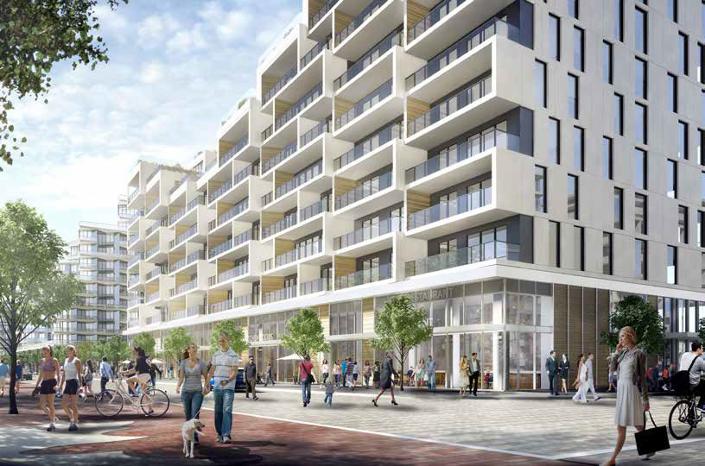 Imagine waking up, opening the window and finding unobstructed views of the waterfront with incorporated private terraces nearby. It is not a dream. You can live there.

AQUABELLA Condos is the third phase of Tridel and Hines' condominium community at Bayside on the Toronto Waterfront. AQUABELLA's design puts people first, paying particular attention to the quality of views, space and lifestyle. The development will command extraordinary views of the water, neighbouring parks, and the city skyline. Located along the water’s edge, on Queen’s Quay East in the city’s East Bayfront neighborhood, its distinctive L-shaped design will define the new condominium. This shape ensures not only views out across the water for residents, but allows ample natural light to reach the public areas at ground level.

Tridel is also selling 2 other exciting new projects the first one is located at Kennedy & Ellesmere called Selene Condos.

The 2nd exciting project is at Bloor & Parliament called Via Bloor Condos. Register here and you will get info on all these exciting new projects by Tridel.

UrbanToronto's Growth to Watch For Series has tracked the hundreds of development proposals and construction projects across the city. Moving from neighbourhood to neighbourhood. Waterfront Toronto corridors is in their series and its definitely
a future growth area to watch for. Read more about UrbanToronto's Development Guide: Growth to Watch For 2016 Series - Waterfront Toronto Area.

Featuring a dynamic architectural form, the building steps down from its highest point at its north-western point where it meets the city edge, to an amenity space on the 7th floor, before rising back up towards its eastern façade. While the stepped L-shape form provides a sculptural quality to the building, the large garden terraces are the hallmark of the design. The terraces will activate the façade, enlivening it with texture, color, depth and variety, while imbuing it with a human scale.

5 Reasons Why You Want to Live in AQUABELLA Condos

This is all about the View. Located along the lake’s edge on Queens Quay East, AQUABELLA offers a great view.

Destined to be a brand new, sought after downtown landmark water's edge hot spot where you can truly live, work and play. AQUABELLA Condos close to Major Employment Centres. Over 8,000 new jobs, over 3,500 students and a short walk to the Southcore Financial District. 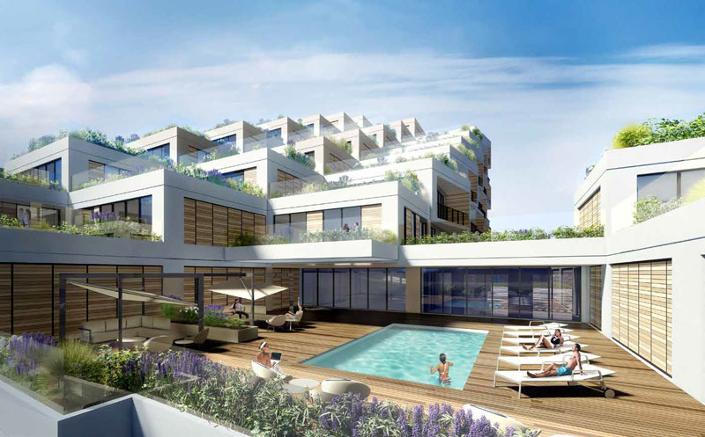 Register with us today for more information on this new condo project by Tridel!

Register with us today for more information! 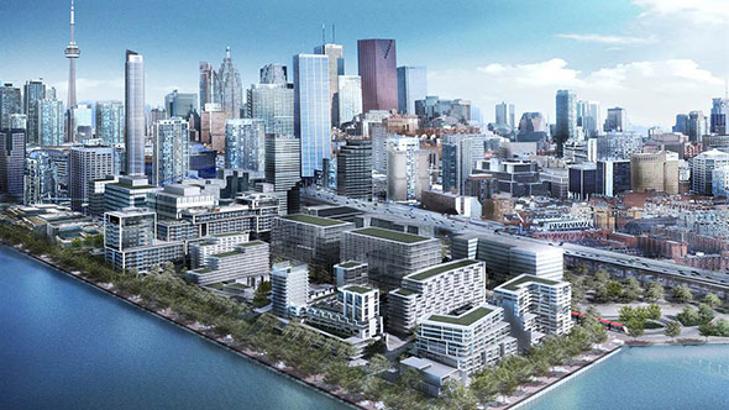 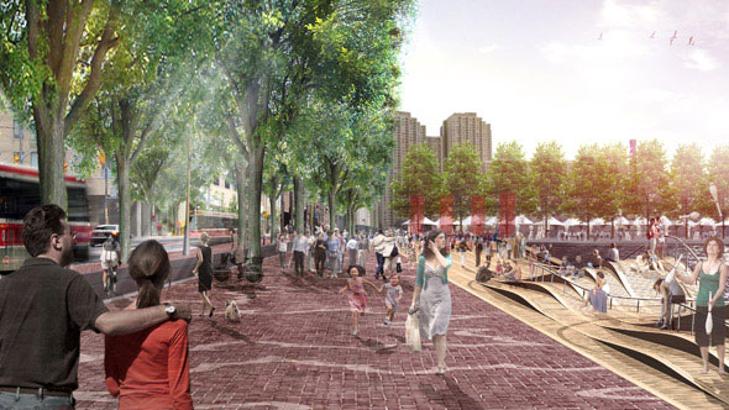